Posted on September 22, 2020 by ololschoolpn

The whistle blows for the 2020 Champions League semi-final match. St James start with the ball and… off they go, scoring a quick goal to get a firm grip on the game. Then minutes later, Soly gets a rocket of a shot out, BAMMMM!! GOAL! It’s 1-1. OLOL are on the counter attack, it gets set up for Danny, goal 2-1. There was fire in the St James player’s eyes. Not long after Cooper finds the net once again, 3-1. Soloman finds a spot with a pass for Cooper’s breathtaking second goal. 4-1 At half time.

The game kicks off for the second half. This time it’s OLOL with the early goal, Cooper finds his hat trick, 5-1. Joseph scores his first goal for OLOL, 6-1. OLOL then had a little bit of sloppy defence, It’s an own goal, 6-2. Cooper then scores another two to make it 8-2. OLOL is jumping for joy because of their glorious victory. We shook hands after our marvellous victory. St James played their hardest.

ST Mary’s vs OLOL is in the  second week of Term 4. It is the grand-final. It is going to take place at the OLOL School. Come and watch the astonishing match.

By Lio and Cooper. 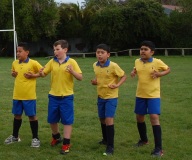 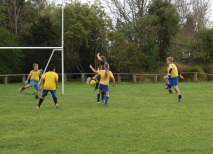 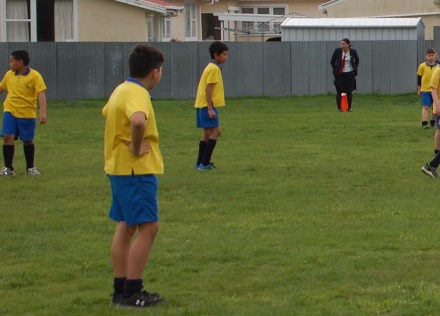 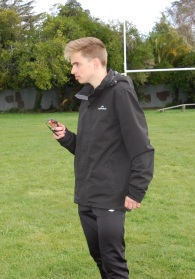 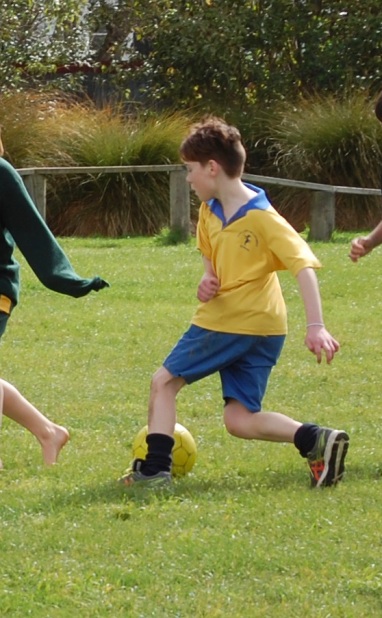 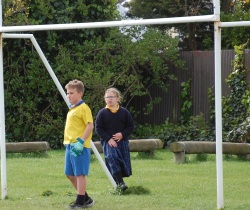 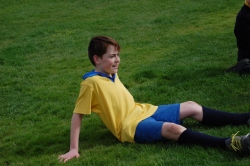 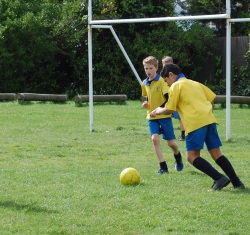